Date do be defined 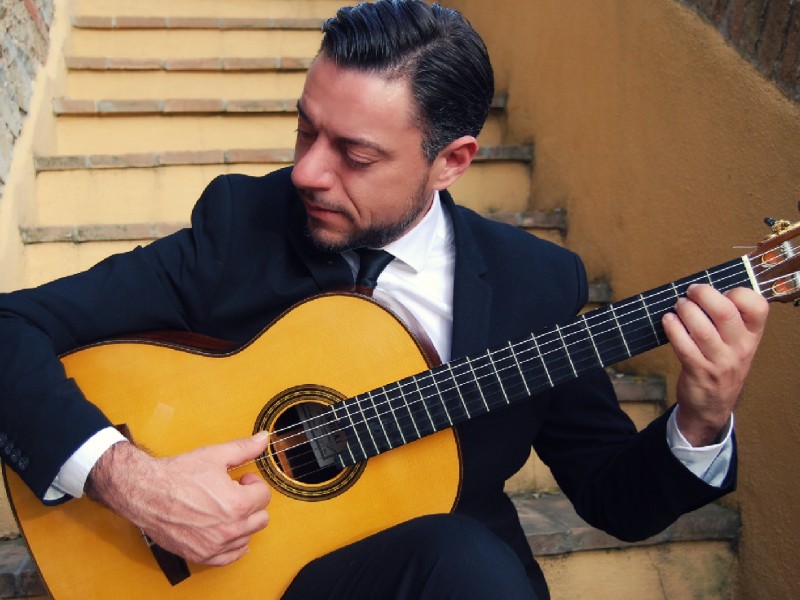 World-renowned classical guitarist Diego Campagna is known as a charismatic performer famed for his poetic and virtuosic repertoire. On May, 2019, he received a Medal of Honor from the USA for his artistic career around the world. On January 30, 2015, Diego debuted at the prestigious Carnegie Hall in New York City where he received a “Standing ovation” at the end of his solo recital. On December 23, 2016, after his second recital at Carnegie Hall in NYC, he received a triple standing ovations from the audience, after his 3 encores. 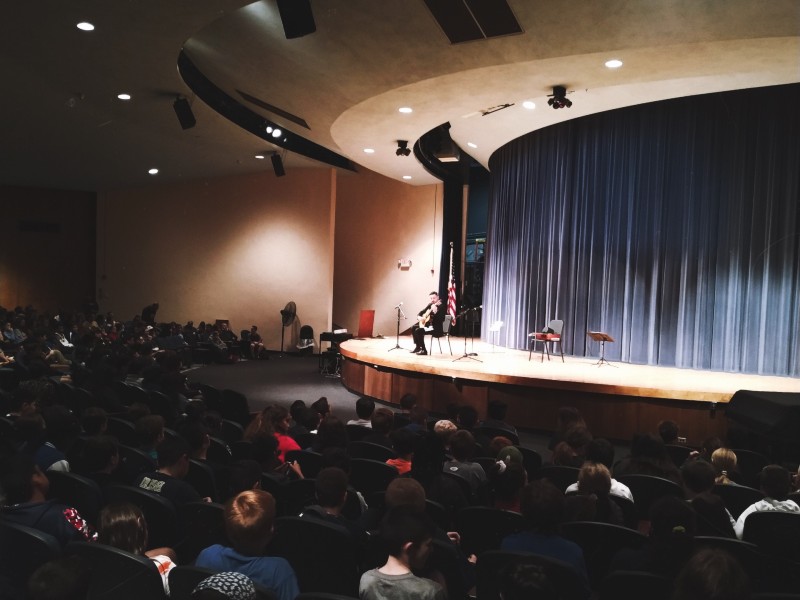 Born in Imperia, Liguria, Italy, consecrated among the most important guitarists in the world of his generation, he began studying the guitar in Italy at the age of eight, after listening to a record by the unforgettable Maestro Andrés Segovia. Beloved for his charm and humanity as well as his talent, he is treasured by audiences throughout the world who respond not only to his remarkable artistry, but also to his humanity and his irrepressible joy for making music. He studied at the Salzburg “Mozarteum” University graduating with full marks with the Maestro Eliot Fisk, with whom he deepened the technical fundamentals of the instrument and defined his own identity as interpreter of the guitar literature. For several years he has been carrying out an intensive concert activity as a soloist and in chamber groups, among them the great soprano Mariella Devia, the “Neus Wiener Quartet” of Wien, the violinist Fation Hoxholli, the cellist Katharina Gross, the guitarist Tali Roth, performing in some of the most prestigious concert halls of Europe, USA, Asia and Africa, including the Carnegie Hall and Lincoln Center in New York City, the Juilliard School of Manhattan, the Jordan Hall in Boston and the New England Conservatory, the Mozarteum Großes Saal in Salzburg, the Jan Hus Church and the Pisek Hall in Manhattan-NYC for Vox Novus, the Newport Casino Theater, the Kaway Hall in Osaka, the Alpen Hall in Cape Town, the I. Pane Theatre in Asuncion, the Beijing Central Conservatory. On June 2014, after his concerts in Newport, Rhode Island and after the workshops with the students of the public schools he received the Key to the City by the Mayor for its important artistic merit and June 22 was declared the “Diego Campagna Day”. On July 5, 2015, after his recital in Asuncion, Paraguay, at the presence of the Minister of Culture and the Ambassadors of seven Countries, he received the title of “Illustrious Guest” for its high artistic and cultural merits, in 2016 he was also given honorary citizenship by the Mayor of Badalucco, Italy. The same year he received an Award from the public schools of New York for his artistic career in the world and for the commitment to young people. He is the dedicatee of many compositions by some of the most important contemporary composers in the world. Regularly he is invited to hold masterclasses everywhere in the world and he is Visiting Professor at the prestigious Juilliard School of New York and the Beijing Central Conservatory. 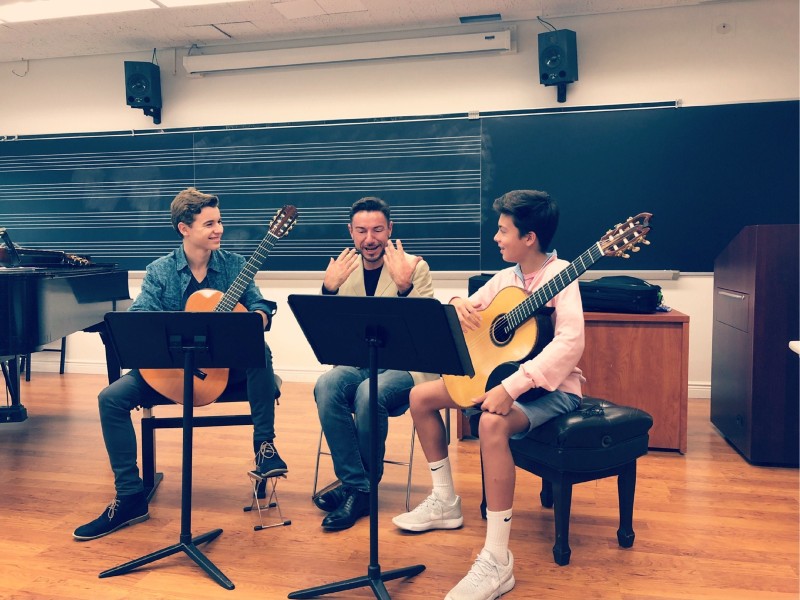