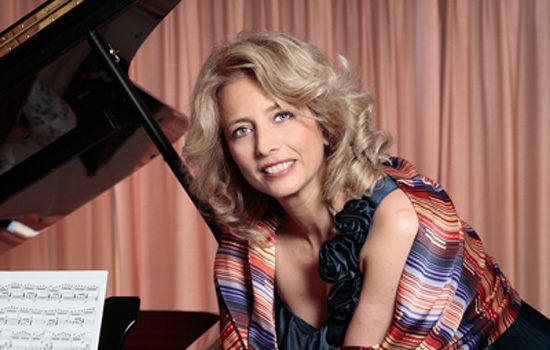 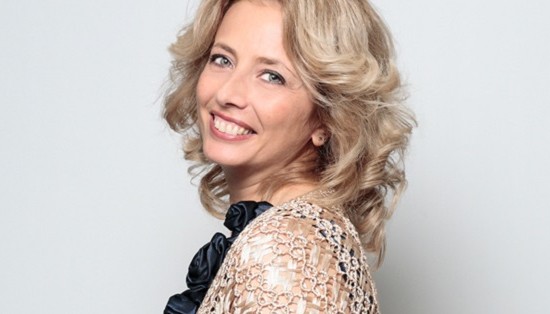 After studying piano and organ at the “G. Verdi” Conservatory in Milan, Enrica Ciccarelli completed her artistic training also thanks to exceptional meetings with the Masters Pommier, Magaloff, Nikolajeva and Sergiu Celibidache. She is often invited to be part of juries of international awards and to participate in conferences and lectures on the theme of artistic organization and the dissemination of classical music. She has been artistic director since 2007 of the Fondazione La Società dei Concerti in Milan and since September 2017 she has also been President. In 2019 she created the Antonio Mormone International Prize with the aim of identifying, promoting and enhancing internationally the future young talents. 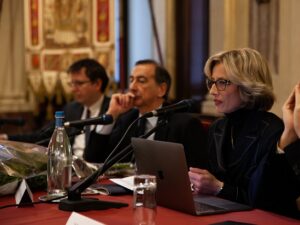